Britain has a long and rich history with theatre. It is thought that theatre in Britain dates back to the Roman occupation, when soldiers would put on plays and entertain the locals. Since then, Britain has continued to produce some of the world's most popular plays, musicals, and actors. Britain is also home to some of the most prestigious theatre schools, such as the Royal Academy of Dramatic Art.

British theatre is often thought of as being very traditional and conservative, but in reality it is a very diverse and exciting place. There are all sorts of different genres and styles of theatre being performed all over the country, from big West End musicals to small-scale Fringe productions. Whatever your taste, there is sure to be a British theatre production that you will enjoy.

Performances from Britain in NITFest 2022 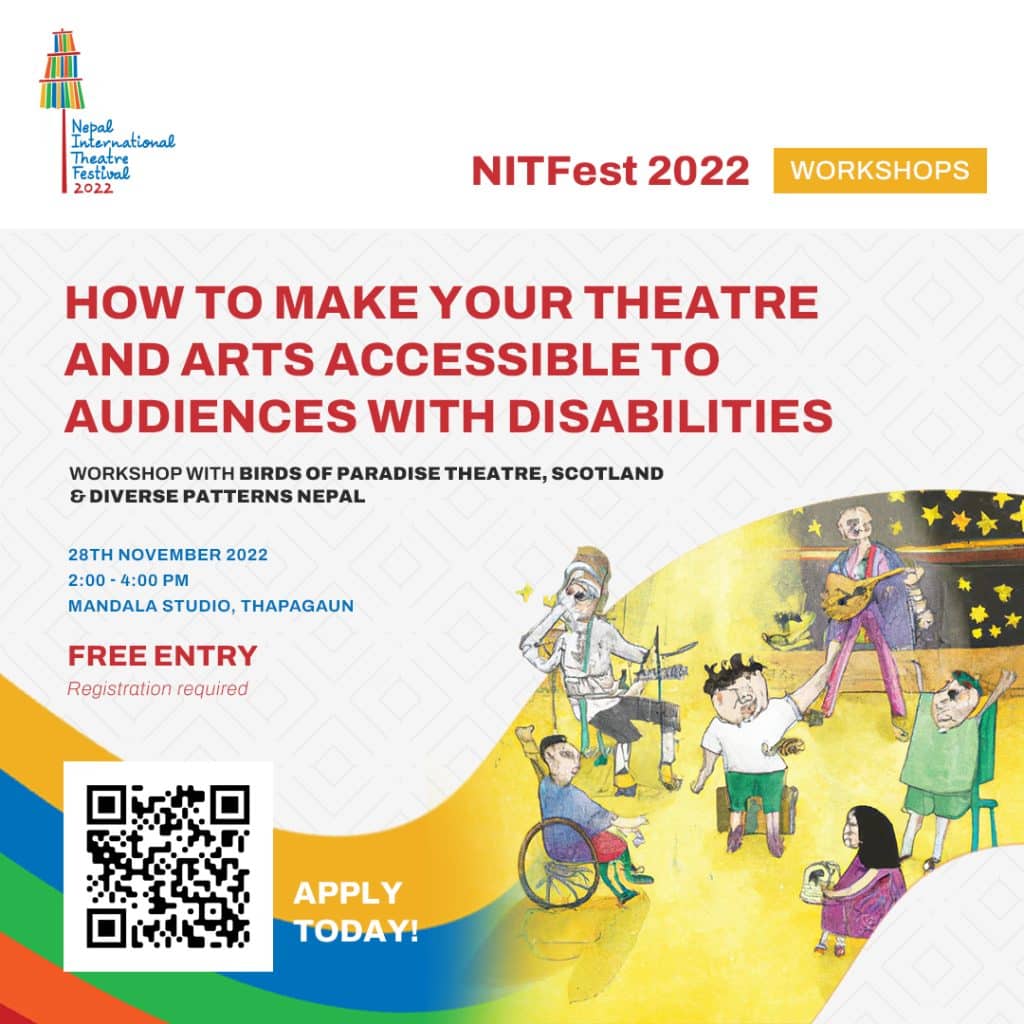